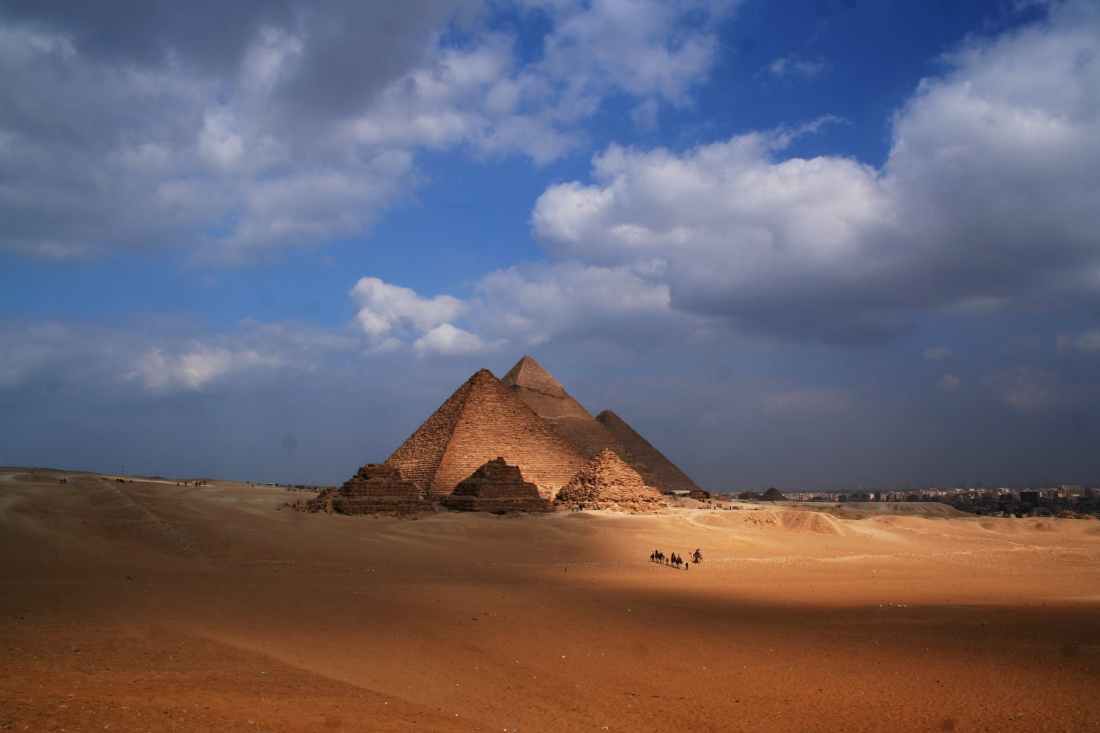 Marianne and I published the following jointly authored paper on this topic in Nexus: The Alternative News Magazine 29(5) (August-September 2022) 61-68, 87 (available, as published, at https://nexusmagazine.com/product/the-great-pyramid-and-consciousness/?v=6cc98ba2045f). Philip enjoyed the opportunity to present on this paper to the Australian Homeopathic Association QLD on Sunday, 28 August 2022.

“Pyramid Power” is often categorised as a “New Age” pseudoscience. Popularised in the 1970s, the idea that the very shape of a pyramid can act as a source of energy remains widely disputed despite growing evidence of its reality.[1] That evidence is also suggesting that it may do so through resonance[2] (where the vibration of one object is used to increase the amplitude of another that is vibrating at the same natural frequency). The Great Pyramid of Egypt is arguably the most well known pyramid structure in the world and might be expected to provide some of the best evidence for this ability. We were not surprised therefore by a report in 2018 of research using 3D modelling of the Great Pyramid that found that it could have resonant properties when interacting with external electromagnetic waves of the radio frequency range. It was observed that “these resonant properties open the way to control the propagation and concentration of electromagnetic energy in the Pyramid’s vicinity in this spectral range”: not only can the Pyramid’s chambers concentrate electromagnetic energy at the resonant conditions, but the Pyramid scatters electromagnetic waves into the limestone plateau on which it is built.[3]

This would appear to bolster the claims of the various researchers and others who have published a range of theories over the years supporting that at least one of the possible functions of the Great Pyramid may have been as some form of “power plant”, operating as a power generator and wireless energy transmitter.[4]

END_OF_DOCUMENT_TOKEN_TO_BE_REPLACED

The following jointly authored paper was published in Nexus: The Alternative News Magazine 29(3) (April-May 2022) 27-33, 84-85 (available, as published, at https://nexusmagazine.com/product/the-memory-of-water/?v=6cc98ba2045f). Philip enjoyed the opportunity to present on this paper to the Australian Homeopathic Association QLD on Sunday, 28 August 2022.

Water is fundamental to our existence. We are organisms principally composed of water, ultimately dependent upon water to live out our existence upon a planet primarily covered by water. Little wonder that water features prominently in myths, religious beliefs, folktales and other traditions.

Water and knowledge in myths and traditions

While water is central to many ancient myths, from creation to its role in healing and cleansing, one perhaps less well explored theme in that mythology and tradition has been its role as a source of knowledge and wisdom.

END_OF_DOCUMENT_TOKEN_TO_BE_REPLACED

This work is licensed under a Creative Commons Attribution-NonCommercial-NoDerivatives 4.0 International License.